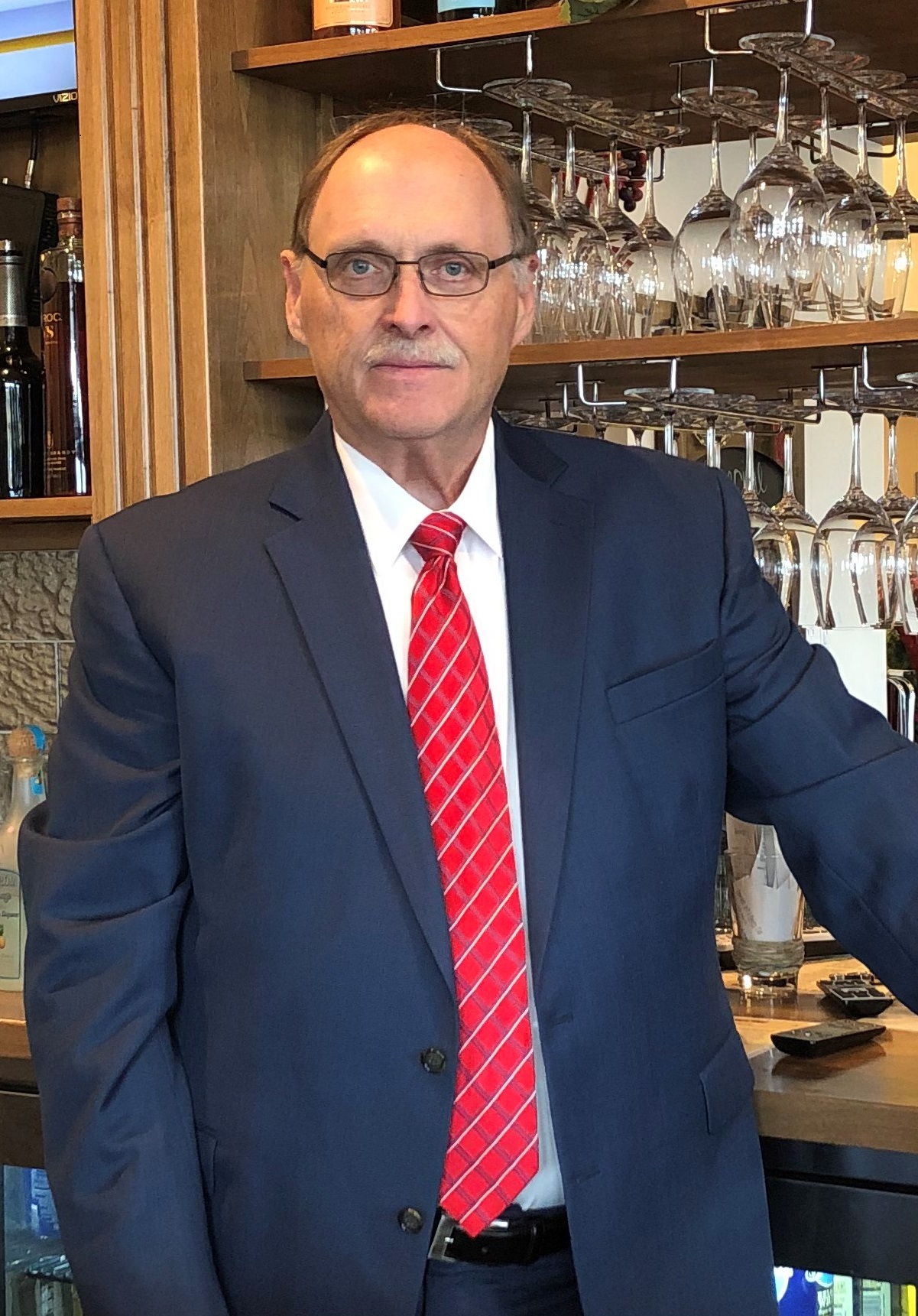 Smith brings with him an extensive background having served in Executive level positions with Hilton Hotels Corporation, Reno-Sparks Convention and Visitors Authority, San Mateo County Event Center along with GM roles with several Tribal Casinos. In addition to Smith’s Financial, and Hotel/Casino operations experience he oversaw Golf operations at Lac Vieux Desert Golf Course in Michigan along with financial oversight of Wildcreek and Northgate Golf courses in Reno. 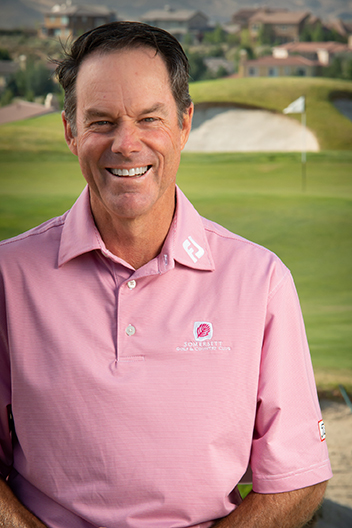 At the age of 3 Stuart began hitting balls in the backyard of his Los Angeles home. His family moved to Rocklin, California in 1966 into a house located on the 6th hole of Whitney Ranch Golf Club which was undoubtedly the driving force of Stuart’s love for the game. As an only child, he spent endless hours on the golf course and even laid out his own golf course in the backyard. Stuart was active in junior golf. He qualified for two US Junior Amateur Championships (1978, 79) and was the youngest winner of the Roseville City Amateur Championship (1978). Stuart played college golf at UCLA alongside teammates Corey Pavin, Steve Pate, Tom Pernice Jr., Duffy Waldorf, and Jay Delsing where he recorded the lowest round shot by a Bruin at Bel Air Country Club – 64. He went to the Round of 16 in both the Trans-Mississippi Amateur (1980) and the US Amateur (1980). Stuart graduated with a BA in Sociology and turned professional in 1984. His pursuit of the PGA Tour lasted 9 years where he went to the final qualifying stage for the PGA Tour four times (1986, 88, 89, 90) thus earning his playing privileges on the Ben Hogan Tour and Nike Tour – now known as the Nationwide Tour. Stuart played the South African Tour (1985-92) enjoying his best year in 1989 with a win in the Palabora Classic and two third place finishes ending 6th on their money list for the year. Stuart switched gears and became an assistant golf professional at Sierra View Country Club in Roseville, California in 1992. If he wasn’t going to play for a living, he was certainly going to follow his passion for golf. In 1993, he left Sierra View and went across town to a new facility, Granite Bay Golf Club. Stuart spent 13 years at Granite Bay working his way up through the ranks to Director of Golf. In 2007, he moved to Reno taking on the role of Head Golf Professional at Somersett Golf & Country Club where he is currently the Director of Golf.

In 2016 Stuart received the highest honor a professional can have in his/her PGA Section – Professional of the Year. It is quite an honor to be recognized by his peers as the best of the best.

Stuart is a highly regarded teacher and is one of 150 Certified AimPoint Green Reading Instructors in the US. 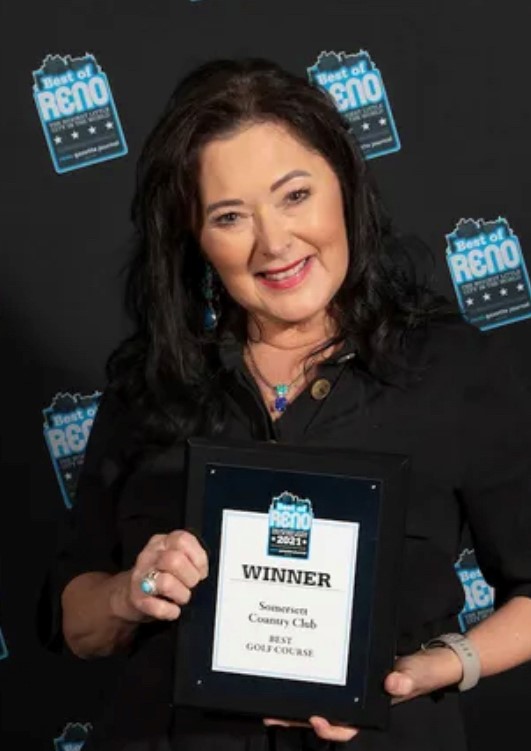 Sean Gamble has been a Nevada resident for more than 40 years. She has worked in all aspects of sales, marketing and hospitality throughout the state, as well as enjoying a 20-year stint as a statewide lobbyist. Prior to joining Somersett, she had her own lobbying practice where she served a variety of business industries since 2001 in government relations through the legislative, executive and local branches of government. Prior to lobbying, and shortly after graduating from the University of Nevada, Sean worked for the Reno News Bureau, and as sales executive for the Reno Convention and Visitors Authority until 1989. She moved to Las Vegas to work for Dunn Reber Glenn Marz, and later with Faiss, Foley, Warren as a public relations account executive to consult for a number of businesses in Las Vegas and Reno, including Howard Hughes Corporation, Summerlin, Pardee Homes of Nevada, Silver Legacy Resort and multiple restaurants who were opening in Las Vegas during the boom of the nineties. 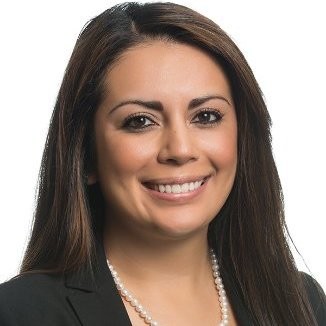 As a Northern Nevada native and University of Nevada graduate, Stefanie has 13 years of progressive accounting experience.  Stefanie’s experience includes providing assurance and related tax services to a variety of industries including gaming, nonprofit, benefits plan, and construction. Stefanie began her professional career with IGT during her undergraduate and upon graduation accepted a position with Eide Bailly formerly Muckel Anderson CPAs.   Stefanie rounded out her public accounting experience at Cory Wright, CPA. Stefanie enjoys spending time her husband, son, daughter and goldendoodle during her free time and enjoying everything that makes Northern Nevada the best place to live. 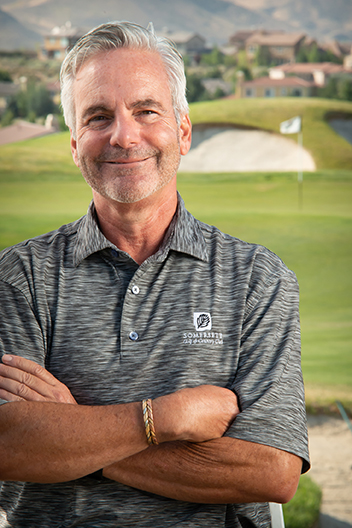 Robert has been a Class A Golf Course Superintendent for 20 years. He has been the Superintendent at Somersett Golf & Country Club since it’s inception where he worked directly with the golf course designers at KBR Design overseeing construction and the responsiblity for grow-in and opening of all 27 holes. Robert also performed the grow-in of Arrowcreek Golf Course where he opened that course and was course superintendent of ArrowCreek’s 36 holes. Robert also was the Regional Superintendent for a major golf management company in Northern Nevada and Northern California. Other previous positions include Spyglass Hill, Newport Beach CC, and Palm Valley CC. 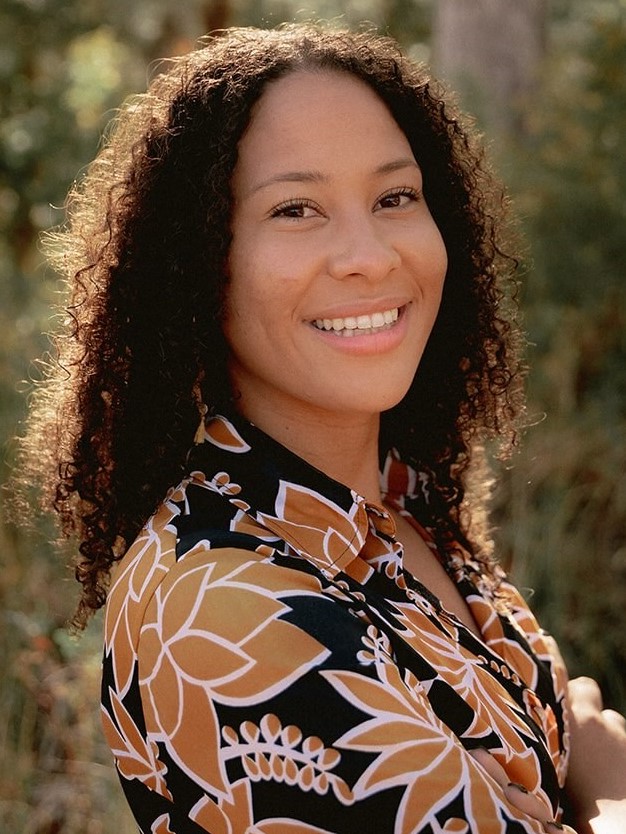 Bailey has spent 10 years in the food and beverage industry in Reno, NV. She assisted managing at the Asian bistro Asian Paradise in 2013 for 2 years, assisted banquets and events at Wolf Run Golf Course for 2 years, and Managed at The Shore Room at the Renaissance Hotel from 2016-2021. Gaining her bachelor’s degree in Psychology from the University of Nevada, Reno in 2019, she has dedicated much of her time to the service of people. Bailey is excited to create a premiere experience for the members and guests of the Somersett community.