Home Our Team Board of Directors

Somersett Golf and Country Club Board of Directors 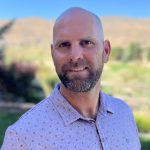 Tyler Hoffbuhr grew up in Medford, OR and graduated from Oregon State University.  Tyler works in renewable energy developing utility-scale wind and solar projects around the country.  Tyler and his wife, Sarah, moved to Reno in 2006.  They made their way to Somersett in 2010 where they have been raising their two daughters, Ava and Anna.  The Hoffbuhr’s joined Somersett Golf and Country Club in 2018 and quickly fell in love with the Somersett golf community. 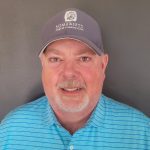 Born and raised in small town Iowa, Brandon joined the United States Navy after high school and spent 4 years working on airplanes in San Diego, CA. I was married to my wife Eva in 2001. We have twin 17-year-old boys named Trevor and Wyatt. We moved to Reno in 2005 and moved to Somersett and joined SGCC in 2015. We owned and operated a mobile auto glass franchise in Reno for 14 years and sold it in 2019. We currently own Tahoe Blue Wash which has 2 self-serve car wash locations in Reno and Sun Valley. All 4 of my family members golf and love being members of SGCC. 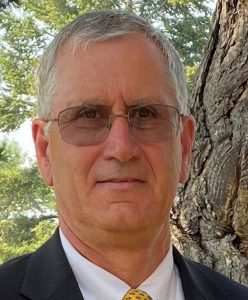 Joe and his wife Ann McCarthy have been Somersett homeowners since late 2013 and SGCC members since early 2014 having permanently moved here from St. Louis in 2017.  They have two children and three grandchildren all back in St. Louis.  Now retired and having spent his career in financial roles from an Analyst in large consumer packaging plants to Chief Financial Officer for companies such as Kimberly-Clark, DuPont, Ralston-Purina and ZeaVision to name a few.  Joe has also served on numerous boards including the U.S. Field Hockey Assoc., Family Advisory Board of St. Louis Children’s Hospital, Barat Academy and here in Somersett as the past Treasurer of the SOA Board.  It is a great pleasure to be able to serve the Membership and Guests on the SGCC Board.  It is also a privilege to collaborate with such an exceptionally committed Board and the outstanding Club staff as we ALL continue to grow the SGCC into THE premier golf and country club in Northern Nevada. 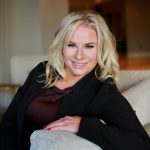 Heather has spent her professional career in Government Affairs and Lobbying local government and at the Nevada Legislature.  She loves being involved in the community and has served on several non-profit boards and community committees.  Heather is a graduate and past Chair of Leadership Reno Sparks and has served on the Juvenile Diabetes Research Fund (JDRF) Board and on their national Advocacy team representing northern Nevada. 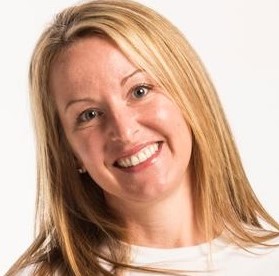 Marty Rasmussen (Elquist) is a proud, 3rd generation Nevadan. She lives in Somersett with her husband, Matt, and their 13-year-old daughter, Maiya Nicole. The Rasmussen’s joined Somersett Golf and Country Club initially in 2005 and again in 2012 and are dedicated to the success of the Club as it greatly contributes to their quality of life. Marty is serving her second 3-year term on the SGCC Board of Directors. 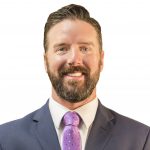 Baker joined Somersett Golf and Country Club in 2015 and lives just off the 14th hole with his wife Celina, son Coen, and daughter Reagan. The Krukow family loves the community and the friendships they have made through the club over the years and are proud to be actively involved in its growth and continued success. Baker is serving his first 3-year term on the SGCC Board of Directors. 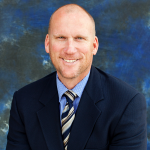 Born and raised in Southern California, I grew up in Glendale then attended the University of Southern California (USC) class of 2001. I then spent close to 17 years living in Manhattan Beach/Redondo Beach. Most of my career was spent in the Employee Benefits industry. I worked both on broker side as well as wholesale side. My wife (Andy) and I gave birth to Harrison (Harry) in September 2012. Harry was born a high-risk premature baby at 1 lb. 14 oz. It was then that my wife and I decided once Harry was healthy enough, we would leave Southern California and make a life for him somewhere else. It was then we choose to move to Reno as it was a small city with an abundance of outdoor activities for Harry. We moved to Reno in 2014 where we opened a business called, Junk King.

We joined Somersett in the midst of the pandemic as I was looking for a club where my son could get involved in the junior golf program. I had heard from numerous people in town that Somersett was the best for junior golf. I too had grown up being part of my dad’s club in Southern California playing on the golf team as well as spending summer days at the club. Some of my best memories were being part of that club and interacting with the members. Some of which took me under their wing and taught me some of my cherished life lessons as well as golf. It was the skills I learned there that assisted me with being part of my high school (St. Francis) golf team. Besides the junior golf, I wanted to be part of a club for myself like my dad had when I was younger. I watched my dad have some of his best memories playing with his buddies each weekend. Once I was old enough, I got to play with that group and cherished the memories with them. I wanted to be part of a club that had a challenging but manageable course and had down to earth members. We found all of those at Somersett.

Since being a member at Somersett, we have grown to love the family atmosphere there and have gotten to know so many members some of which have become our friends.